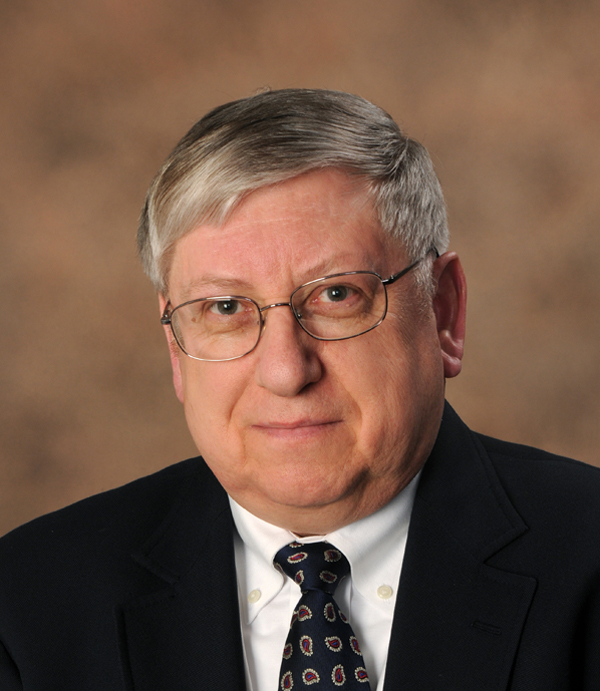 Dr. Lawson Brigham is Distinguished Professor of Geography & Arctic Policy at the University of Alaska Fairbanks, and a Senior Fellow at the Institute of the North in Anchorage. During 2005-2009 he was chair of the Arctic Council’s Arctic Marine Shipping Assessment and Vice Chair of the Council’s working group on Protection of the Arctic Marine Environment. Dr. Brigham was a career U.S. Coast Guard officer serving from 1970-95 and retiring with the rank of Captain. He served at sea in command of four Coast Guard cutters including a patrol boat, Great Lakes icebreaker, offshore law enforcement cutter, and the polar icebreaker Polar Sea sailing in Alaskan, Arctic & Antarctic waters; he also served as Chief of Strategic Planning in Washington, DC. He has participated in more than 15 Arctic and Antarctic expeditions, including Polar Sea’s crossing of the Arctic Ocean in summer 1994.

Dr. Brigham has been a research fellow at Woods Hole Oceanographic Institution, a faculty member of the U.S. Coast Guard Academy and the Naval Postgraduate School, and Deputy Director of the U.S. Arctic Research Commission. He is a graduate of the U.S. Coast Guard Academy (BS), a distinguished graduate of the U.S. Naval War College, and holds graduate degrees from Rensselaer Polytechnic Institute (MS) and the University of Cambridge (MPhil & PhD). His research interests for more than three decades have focused on the Soviet/Russian maritime Arctic, Arctic climate change, marine transportation, sea ice remote sensing, Arctic environmental protection, and polar geopolitics. Captain Brigham was a 2008 signer of the American Geographical Society’s Flier’s and Explorer’s Globe, the Society’s historic globe that has been signed by more than 75 explorers of the 20th century. This signing was in recognition of Polar Sea’s voyages in 1994 becoming the first ship in history to reach the extreme ends of the global ocean (at the North Pole and in the Ross Sea, Antarctica at the closest navigable position to the South Pole).