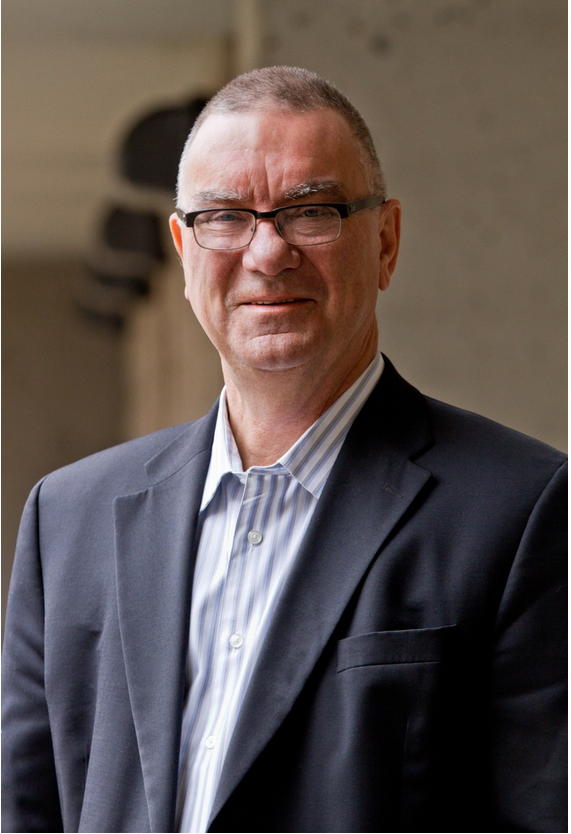 From 2008-2009 Peter Harrison was the Skelton-Clark Fellow in the School, and from 2010 to 2013 he was Director of the School and Stauffer-Dunning Chair of Policy Studies.

Dr. Harrison’s career as a senior member of the Public Service of Canada lasted nearly 30 years. During this time he served as the Deputy Minister (Permanent Secretary) of a number of federal Departments including Natural Resources Canada, the Department of Fisheries and Oceans, the Leadership Network, the National Research Council of Canada (Senior Research Fellow, Oceans) and Indian Residential Schools Resolution Canada.

Dr. Harrison was responsible for shepherding the ratification of the United Nations Convention on the Law of the Sea(UNCLOS) by the Government of Canada in 2003; the investment of $156 million in the International Polar Year (2007-2008);and, as Senior Associate Deputy Minister of the Department of Indian and Northern Affairs, the early development of the Government’s current Northern Strategy, the commitment to a new “Canadian High Arctic Research Station (CHARS)”, and the Canada-UK Memorandum of Understanding regarding Arctic Research.

Dr. Harrison has also served as Associate and Assistant Deputy Minister in a variety of Departments, including: the Department of Finance, Human Resources Development Canada, and Revenue Canada. From 1989-1992 he was Secretary to the Priorities and Planning, Operations, and Expenditure Review Committees of the federal Cabinet in the Privy Council Office.

Dr. Harrison’s research, writing and teaching focus on ocean and coastal management/northern development with particular reference to the Arctic Ocean and Arctic/northern policy. He was the international co-chair of the China Council for International Co-operation on Environment and Development (CCICED) Task Force on the Sustainable Use of China’s Ocean and Coasts. He has also served as a reviewer of the graduate academic program in Natural Resources Management at Simon Fraser University, and the Royal Society of Canada’s report on the fisheries sector in Canada. Dr. Harrison is the chair of the Advisory Council to the Ocean Tracking Network (OTN), a $45 million CFI/NSERC project at Dalhousie University (Halifax, Nova Scotia, Canada).

Dr. Harrison is a Fellow, and former Governor and Vice President, of the Royal Canadian Geographical Society (RCGS), and a Fellow of the Royal Geographical Society (London). He was awarded the Gold Medal celebrating the Golden Jubilee of Her Majesty Queen Elizabeth II for his contribution to Public Service, and the Diamond Jubilee medal for his contribution to field of Geography and to the RCGS. Dr. Harrison is also a recipient of the J.B. Nicholls award for his lifetime contributions to ocean and coastal management in Canada and around the world.

Dr. Harrison was the chair of the recent highly successful “International Polar Year 2012 Conference: From Knowledge to Action” in Montreal (April 22-27, 2012), which was attended by over 3,200 participants. (Visit: www.ipy2012montreal.ca)