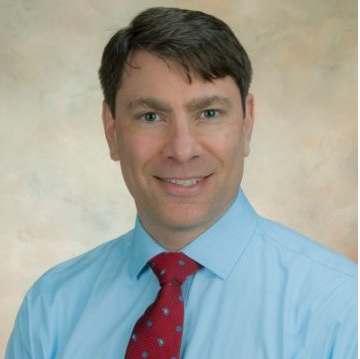 Stockton Center for the Study of International Law

Dr. James Kraska is Professor in the Stockton Center for the Study of International Law, where he previously served as Howard S. Levie Chair in International Law from 2008-13. During 2013-14, he was a Mary Derrickson McCurdy Visiting Scholar at Duke University, where he taught international law of the sea. He is also a Senior Fellow at the Center for Oceans Law and Policy at the University of Virginia School of Law, Guest Investigator at the Marine Policy Center, Woods Hole Oceanographic Institution, Senior Fellow at the Foreign Policy Research Institute, and a Senior Associate at the Naval War College's Center on Irregular Warfare and Armed Groups.

He developed the first course on maritime security law at the Naval War College, which he also taught at The Hague Academy of International Law and University of Maine School of Law. Commander Kraska served as legal adviser to joint and naval task force commanders in the Asia-Pacific, two tours in Japan and in four Pentagon major staff assignments, including as oceans law and policy adviser as well as chief of international treaty negotiations, both on the Joint Staff.

He is an Elected Member of the International Institute of Humanitarian Law in San Remo, Italy, and serves as on the Board of Editors of Benedict's Maritime Bulletin, International Journal of Maritime Security, the International Group of Experts at the NATO Cooperative Cyber Defence Centre of Excellence in Tallinn, Estonia, and the Advisory Board, European Research Council of the European Commission Project HUMAN SEA at the Maritime and Oceanic Law Centre, University of Nantes, France. Kraska earned a J.D. from Indiana University, Bloomington, Maurer School of Law and J.S.D. and LL.M. from University of Virginia School of Law; he also completed a master’s degree at the School of Politics and Economics, Claremont Graduate School. In 2010, Kraska was selected for the Alfred Thayer Mahan Award for Literary Achievement by the Navy League of the United States.